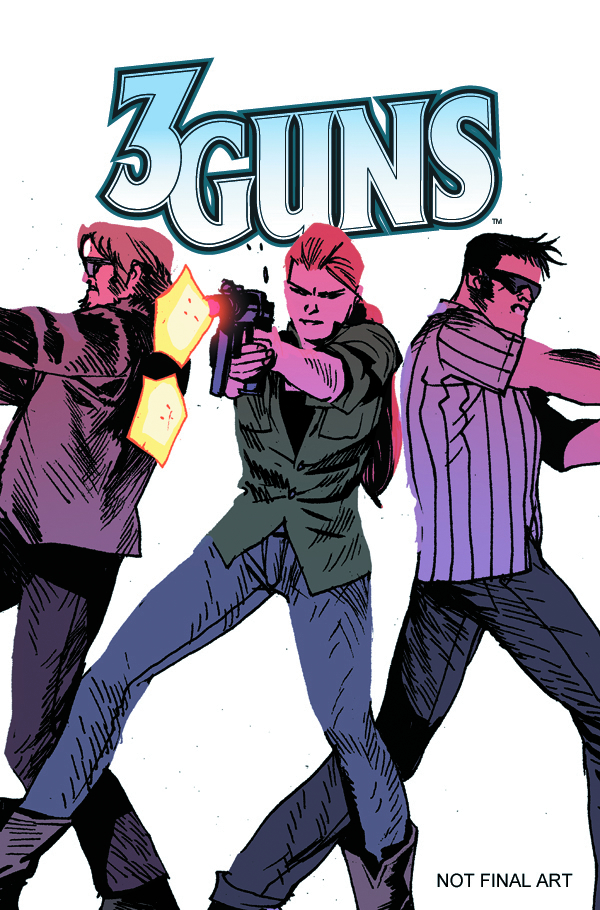 The gun deal Trench and Steadman were blackmailed into facilitating has gone south, and now the two guns are caught in the crossfire of the two warring factions. Meanwhile, Joey meets up with her government handler, leveraging the stolen weapons and money into a last-attempt to bring both sides to justice.