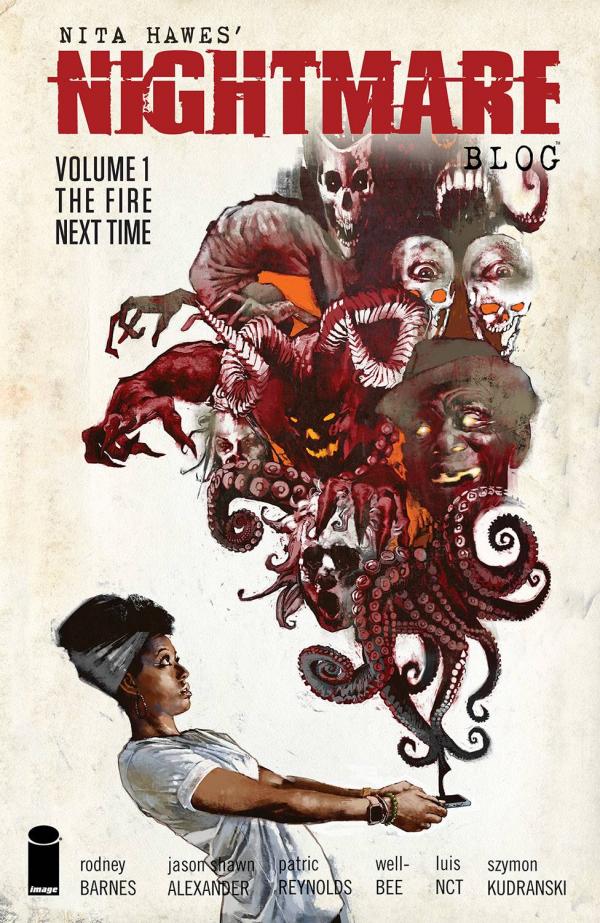 From the team of Image's Eisner-nominated series KILLADELPHIA comes a terrifying new horror series created by acclaimed Marvel writer Rodney Barnes and fan-favorite SPAWN artist Jason Shawn Alexander.Untold evil lurks the streets of Baltimore, Maryland as the demon Corson surfaces from the underworld to possess a man-once-wronged... and his vengeance will come at humanity's despair! As Gods and Demons clash, humanity's fate hangs in the balance! But paranormal investigator Nita Hawes--a woman with demons of her own--has set out on a quest to root out the evil from her city. Guided by the ghost of her dead brother, she must come to terms with her own past, else she become a victim herself and join her brother in a state worse than death!Collects NITA HAWES NIGHTMARE BLOG #1-6