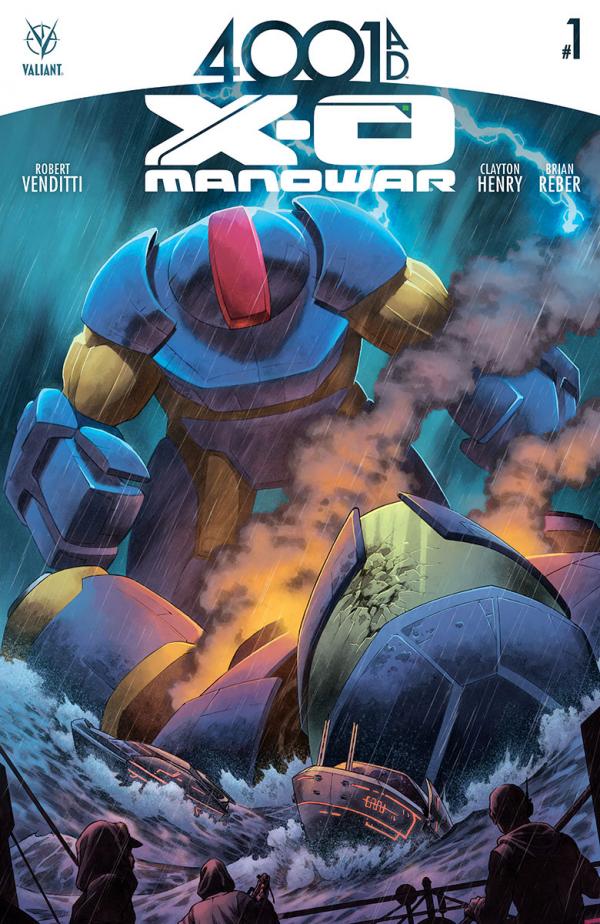 ROCKETING OUT OF THE PAGES OF 4001 A.D...the present and future of Valiant's #1 hero come together for an essential standalone chapter at the heart of the summer's blockbuster comics event!How did the rise of Earth's most powerful hero lead to humanity's ultimate destruction? Just what was the War of the X-O Manowars...and how did its catastrophic fallout bring ruination and despair to a besieged planet? And why is the sacred extraterrestrial armor called Shanhara the one weapon Father fears more than any other?The answers to the pivotal questions behind Valiant's planet-shaking summer event arrive here as New York Times best-selling writer Robert Venditti (BOOK OF DEATH) and acclaimed artist Clayton Henry (IVAR, TIMEWALKER) blast two thousand years into the future of the Valiant Universe to reveal the never-before-told future history of New Japan's dominion over Earth...and the doomed role that the X-O Manowar armor was forever fated to play in the coming war for liberation!